Internet Providers For Netflix: To help its subscribers, Netflix runs an analytical service every month in order to determine the best internet service providers (ISPs) for the fastest streaming. These findings are then published! A careful review of the list reveals that there are many ISP’s providing the fastest streaming speed for Netflix.

Here are the Best Internet Providers:

The listing puts Comcast Xfinity on top of ISP’s for the fastest Netflix streaming. On an off note, Xfinity offers great bundles and packages, for example, Xfinity Double Play offers a variety of TV and internet plans in a bundle, that too for its wider range of customers. It has great internet pricing for streaming too.

Moving on, Comcast shares this position with MediaCom, Cox, Spectrum, Optimum, Verizon Fios, and Suddenlink when it comes to streaming Netflix the fastest. Following the top contenders are Windstream, Verizon DSL, and Frontier who are ranked second but are only a few decimal points behind in terms of streaming speeds.

If you watch Netflix, you have already best internet providers to watch web series and movies on Netflix so you can check out 10 Popular Web Series to Watch

How does Netflix Collect the Data?

The method used by Netflix is simply to measure the average prime time bitrates, which are transmitted back by the various internet providers being used by subscribers during their peak viewing hours. These hours are generally from 7 PM to 11 PM. It should be noted that this index is not a measure, which describes the overall performance of any other services or data which may be traveling across that specific ISP’s network.

What Internet Speeds Do You Need for Netflix?

On its official website, Netflix has recommended a minimum speed of 0.5 Mbps (the download speed). However, this minimum requirement will change depending on the number of speed bumps that the ISP connection causes. It is best to check the recommended Netflix’s internet streaming speeds based on the setting on which streaming will take place:

The ISPs whose names are published in the leaderboard on Netflix offer streaming speeds that exceed 3 Mbps. The best ISPs offer a speed of 3.8 Mbps while the slowest offer around 3.2 Mbps. Subscribers need to keep in mind that the speeds recommended by Netflix are only applicable to single users. In case, there will be more than one user or device, the required speeds for a seamless streaming experience will increase.

One of the key factors in determining the best internet plans to stream Netflix is the fact that Netflix is not the only use of the connection. The speed, that users will select should be based on the required bandwidth for every device in the house as well as the internet activity which will take place. For example, in some houses, children need more download speeds and in some, upload is needed by far more such as uploading heavily filed projects, especially in the work from home situations.  Some of the key factors, apart from Netflix, which need to be considered in selecting the correct internet plans include

The general rule of thumb is that the higher the number of people as well as devices, which are connected to Wi-Fi, the higher the internet speed is needed. Any high-speed demanding activities including online gaming or streaming (especially in high definition) require even more speeds and then a low level of latencies to do all this most smoothly.

What Type of Internet Connection Do You Need for Netflix?

Netflix can be streamed on any internet connection; however, the best one is fiber internet. In case, you do not get fiber internet near you, the next best solution is satellite internet followed by cable and the last DSL. This does not mean that DSL is the worst connection type; DSL connections are also good in terms of streaming Netflix and offer good speeds!

What Internet Speeds Are You Currently Getting?

A simple way to check current internet speed is to download a free tool from the internet and use that to see the speed. In case it is lower than what is needed, you can either change the plan and opt for a faster plan or even decide to change the ISP and get a newer bandwidth. You need to understand your usage and what you spend in order to maximize your usage. 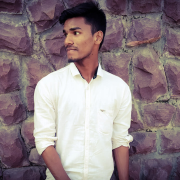 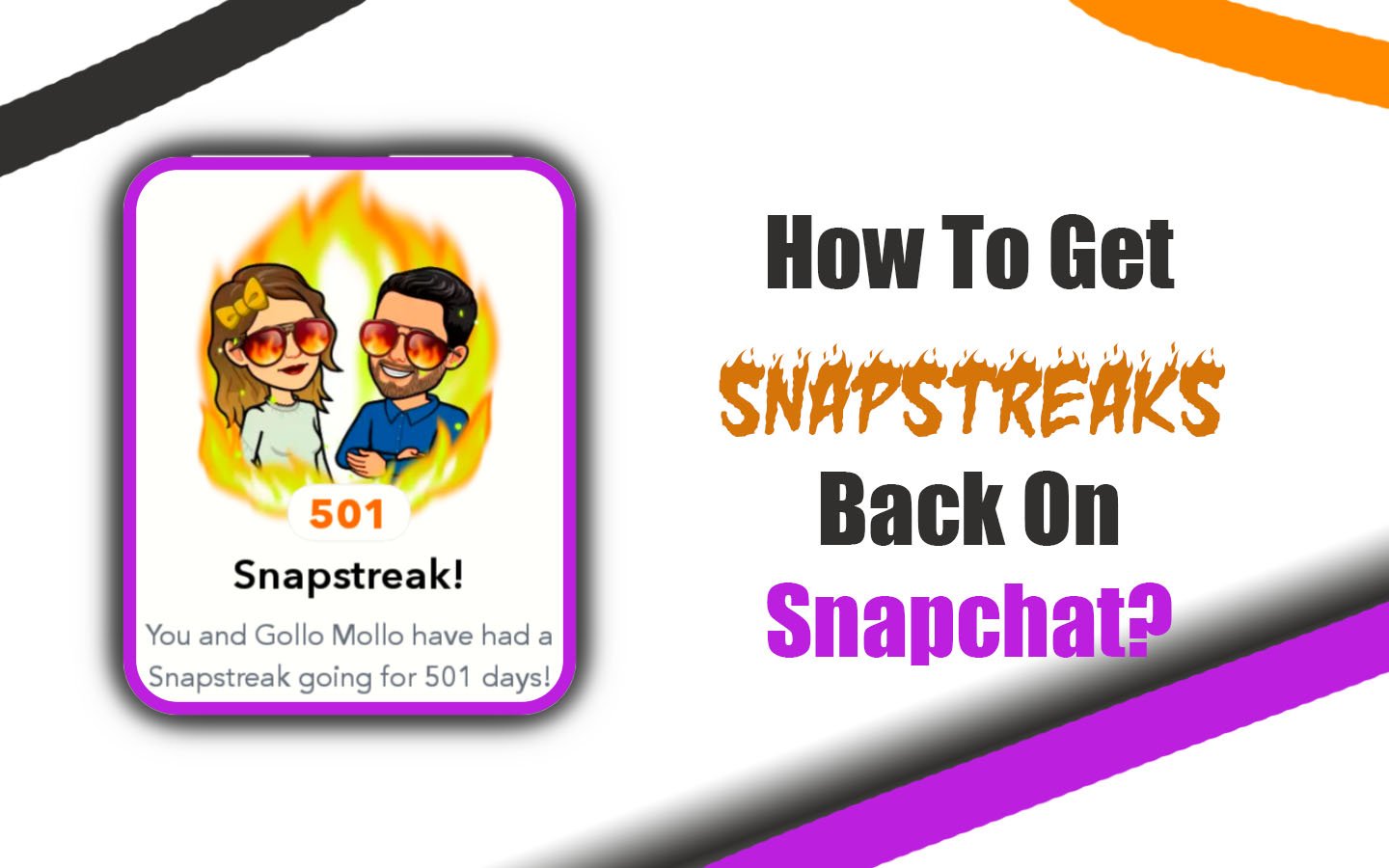 SnapStreak – How To Get Streaks Back On Snapchat? 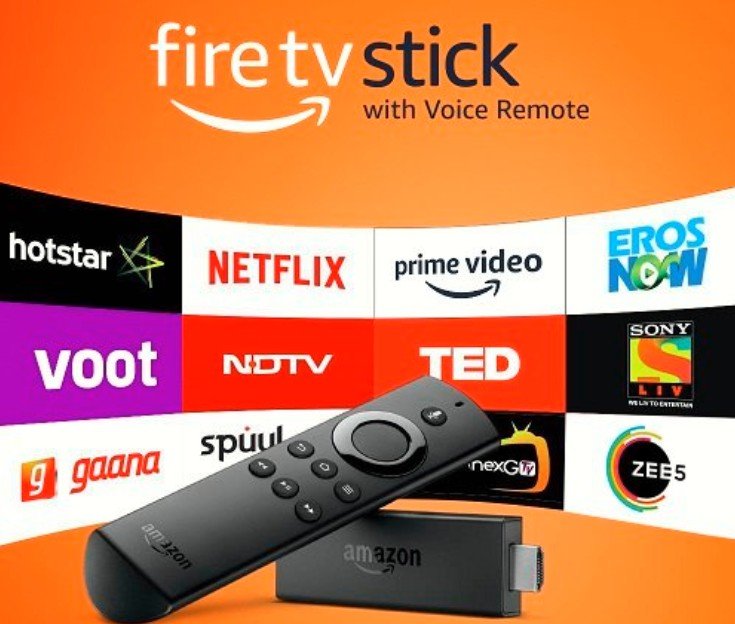 What is a FireStick TV Device? – How to Use, Jailbreak, VPN, Reset, Install apps, Remote Pair in 2022

10 Popular Web Series to Watch During Lock Down 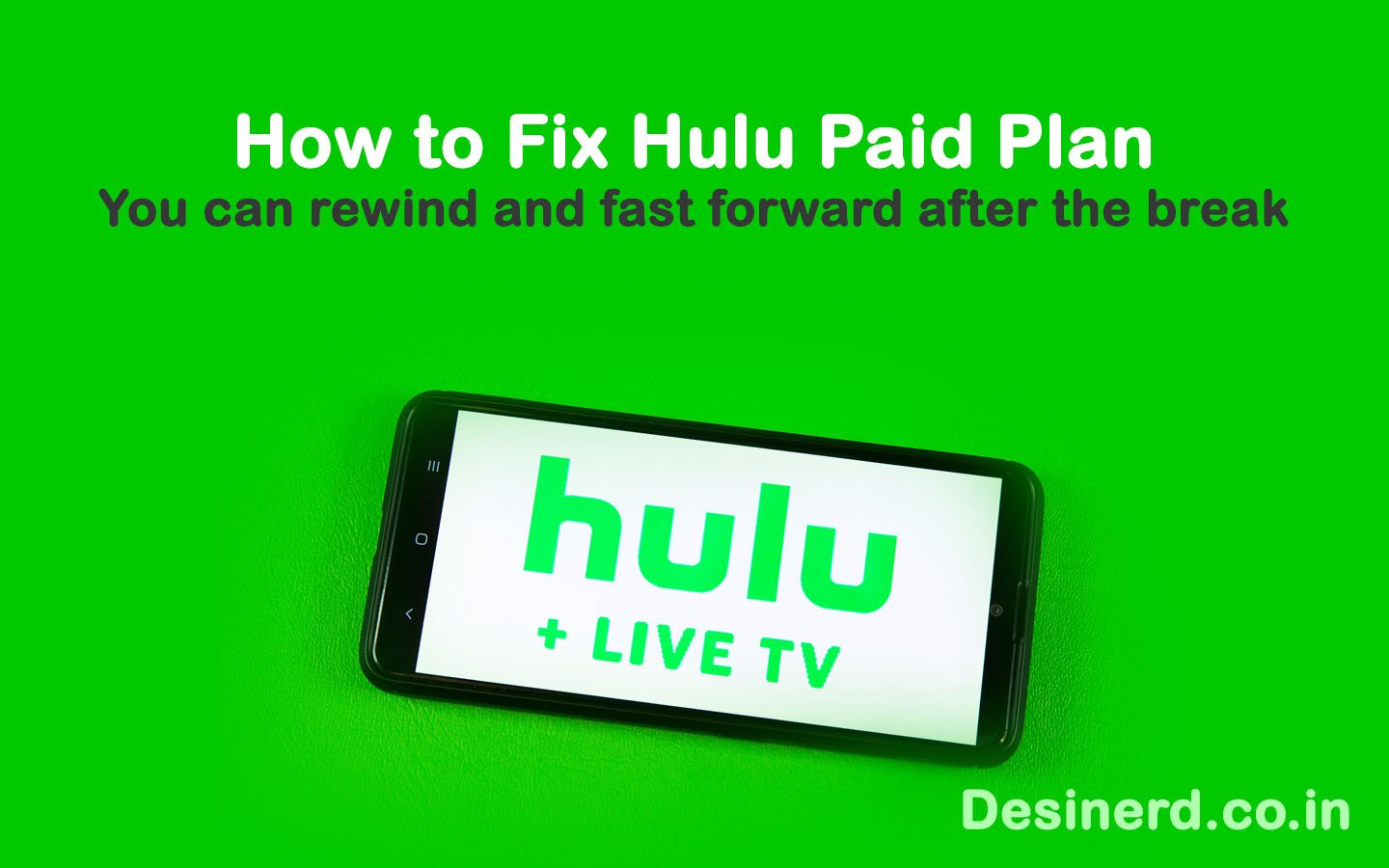 Hulu – You can rewind and fast forward after the break